Our last SSD upgrade was completed on a late 2013 iMac 27″. This specific model of iMac gave us the possibility to add a PCIe SSD while keeping the original HD inside the iMac for extra storage.

PCIe SSD’s are much faster than regular 2.5inch SATA SSD’s, giving the computer more speed and overall performance. In order to gain access to the PCIe slot, we had to remove the entire motherboard, since the slot is located on the back.

Cloned the old Hard Drive over to the new PCIe SSD and voila, we have a new monster iMac! 😎 Another happy customer! 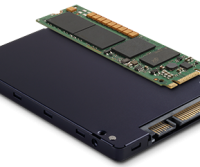 3. They’re easier to carry : Since SSDs weigh less than hard drives, they’re more mobile-friendly and they help make your laptop easier to carry. With lightweight components and solid construction, SSDs are better suited for the rigors of constant travel. 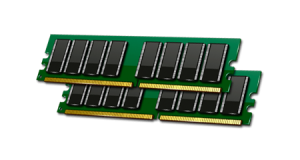